His Excellency the Most Reverend Bishop Paul Francis Reding

Bishop Reding S.S. was established in 1986. The school has developed a reputation for excellence in Catholic education. Since its inception, the staff and students of Bishop Reding have contributed to the rich traditions that are unique to this school community.

The school was named for His Excellency the Most Reverend Bishop Paul Francis Reding, Bishop of the Hamilton Diocese from September 14, 1973 until his death on December 8, 1983.

Throughout his life, Bishop Reding was committed to maintaining and strengthening the Catholic education system. He worked tirelessly to this end. Bishop Reding was also a strong voice within the Canadian Conference of Catholic Bishops in his later years.

In 1980, as representative of the Canadian Conference of Catholic Bishops, he attended and concelebrated the funeral Mass for the martyred Archbishop Oscar Romero in El Salvador in South America. Because of the vast crowds in attendance, the Mass was held in the courtyard outside the Church entrance. The funeral Mass was interrupted by bomb explosions and intense gunfire. Panic broke out and many took refuge in the Church. Fortunately, Bishop Reding was taken to a safe haven and eventually flown home. That day, forty people died and another 200 were seriously injured.

Bishop Reding continued to make trips to Latin America to visit missions, dioceses and churches. He was deeply moved by the faith of the people of Latin America. Living in poverty and being victims of social and political injustice, they never lost their faith, but rather stood firm in their beliefs despite danger. For the remainder of his years, Bishop Reding committed himself to speak out on behalf of oppressed people and did all he could to correct injustices.

Make sure to buy your tickets for this year’s throwback dance on February 6th!🦁🎉 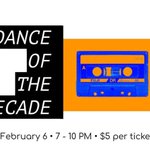 Check out the latest video showcasing the newly installed solar power station on board the Eco Bus. Don't forget to follow the Eco Bus team and their progress at https://brecobusproject.wordpress.com/blog/
Thanks to everyone for their support on this fun student success endeavor!🎉👏🙂 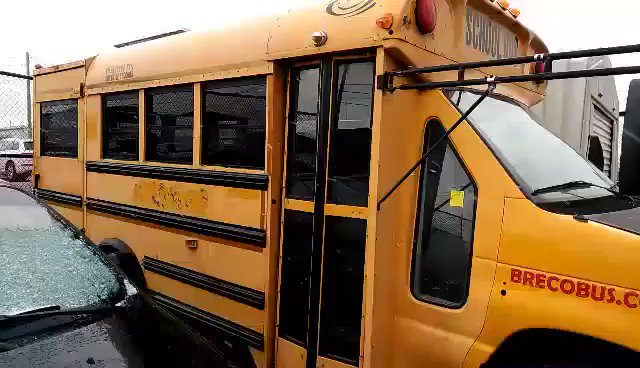 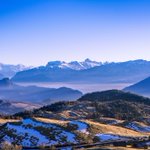 Thanks to @BishopReding 's own Ms. Grant for a much-needed yoga and mindfulness practice on Wednesday! We are refocused, relaxed, and ready for finals! #werbr #LIB 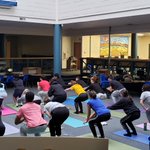 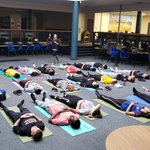 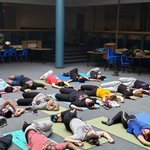 Update #4: @OECTAProv announced today that they will hold a one-day, province-wide full withdrawal of services on Tues. Jan 21, 2020. We are currently gathering info & will follow up with parents as soon as we have more to share: http://bit.ly/HCDSB-LabourUpdates 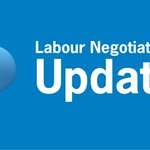